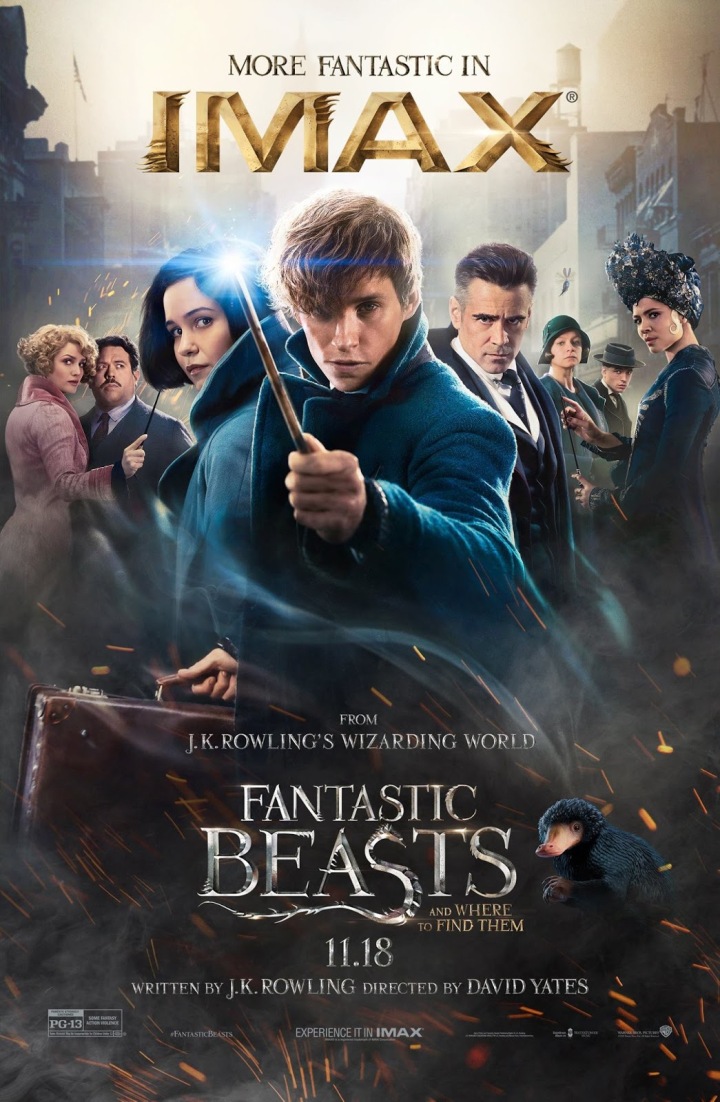 Thisfunktional has got 5 (five) pairs of VIP Passes for a screening of “Fantastic Beast and Where to Find them” in Burbank, Calif. on November 16.

These are VIP passes and should make for an even more enjoyable opportunity to watch this movie.

Those people following me on social media have already started entering the contest.

Here’s how to win:
On Twitter, follow and mention @Thisfunktional and what you like from the trailer of “Fantastic Beast and where to find them,” make sure to include #Thisfunktional.

On Snapchat, follow Thisfunktional and send a snap, tell me what fantastic beast you are looking forward to seeing.

I will choose 5 winners. No repeat winners.

Disclaimer: 5 winners will be chosen. Contest runs to Nov. 12, 2016 at noon PST. Winners will be notified on Nov. 12, 2016 by 10 p.m PST with instructions on how to claim your prize. No purchase necessary. Prize provided by Arenas.  Only open to the U.S., no PO Boxes or international addresses. 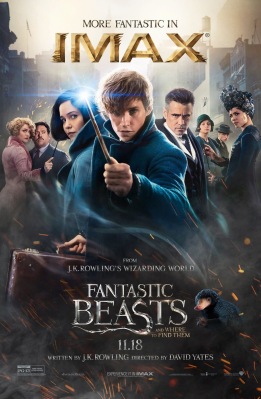 “Fantastic Beasts and Where to Find Them” is an all-new adventure returning us to the wizarding world created by J.K. Rowling.

Academy Award winner Eddie Redmayne (“The Theory of Everything”) stars in the central role of wizarding world magizoologist Newt Scamander, under the direction of David Yates, who helmed the last four “Harry Potter” blockbusters.

“Fantastic Beasts and Where to Find Them” opens in 1926 as Newt Scamander has just completed a global excursion to find and document an extraordinary array of magical creatures. Arriving in New York for a brief stopover, he might have come and gone without incident…were it not for a No-Maj (American for Muggle) named Jacob, a misplaced magical case, and the escape of some of Newt’s fantastic beasts, which could spell trouble for both the wizarding and No-Maj worlds.

The film marks the screenwriting debut of J.K. Rowling, whose beloved Harry Potter books were adapted into the top-grossing film franchise of all time. Her script was inspired by the Hogwarts textbook Fantastic Beasts and Where to Find Them, written by her character Newt Scamander.