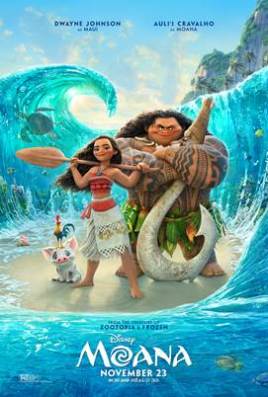 Take a look at the full “How Far I’ll Go” sequence from Disney’s “MOANA” featuring the Golden Globe nominated song written by Lin-Manuel Miranda and performed by Auli‘i Cravalho.

The powerful vocals from Cravalho make the beautiful animated “MOANA” and the fantastic lyrics and music of Miranda that much more beautiful.