HBO has unveiled new character posters for the final season of GAME OF THRONES via Twitter. We get the first look at new costumes and everything just looks fantastic!!

The final season (aka Season 8) of GAME OF THRONES will air on HBO April 14th . . . just in time for my birthday! Woot Woot! Make sure to tune in to see who will claim the throne! 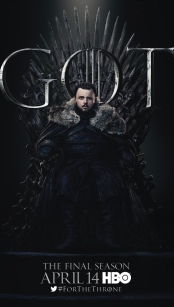 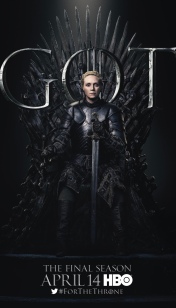 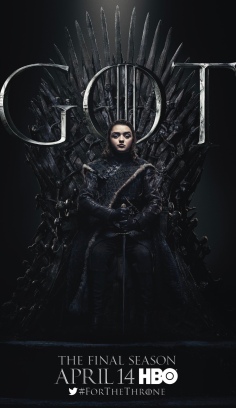 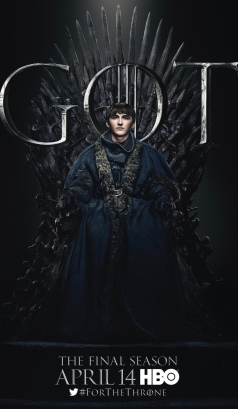 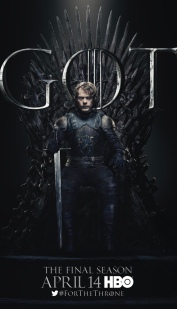 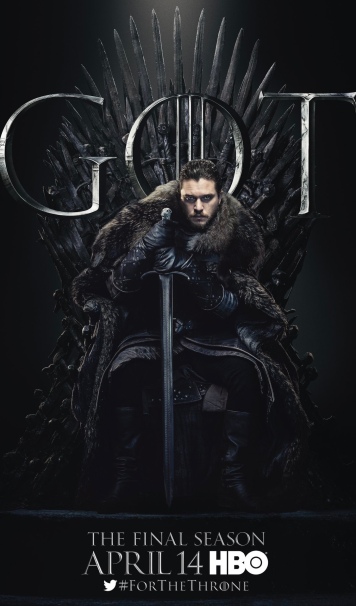 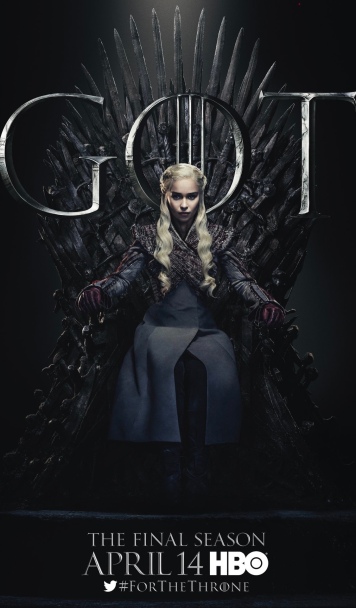 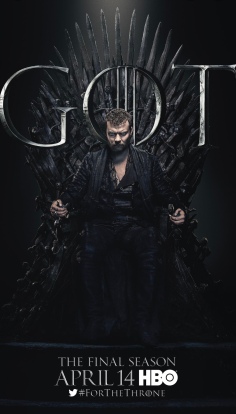 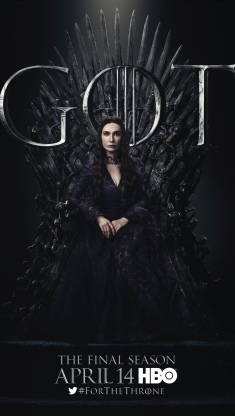 According to Entertainment Weekly, if you tweet @Twitter with #ForTheThrone you’ll receive a Moment with the character key art images and you can check out the new character emojis as well! So make sure to do that!