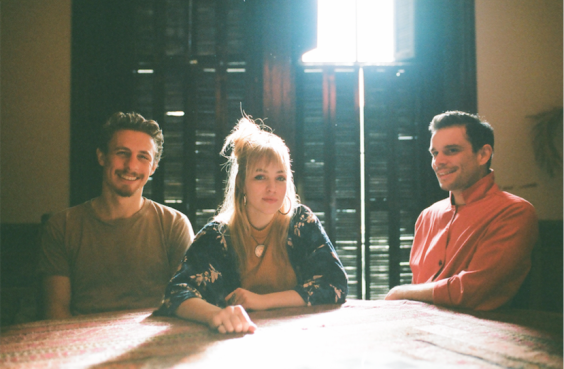 Louisiana art-pop trio GIVERS have released their new single, ‘Love Is Like A Fire’. The track follows their previous single, ‘Collide’, both of which are taken from their newly-announced upcoming EP, Movin’ On, which is available to pre-order now.

A blend of vibrant rhythms, glistening synthesizers and ethereal vocals, the track flows seamlessly through hook-laden verses before ascending into a soaring, euphoric chorus. As with their previous releases, the track showcases their distinctive talent for drawing on eclectic influences and channelling them into beautifully artistic and infectious sonic creations.

‘Love Is Like A Fire’ is the second single to be taken from their forthcoming EP Movin’ On, which was produced by Dave Cobb and Eric Heigle and recorded at the iconic RCA Studio A in Nashville.

Since their breakout 2011 release In Light, GIVERS have embraced a vision of life and love that, in the band’s early years, bubbled with the optimism of unchallenged youth. Formed in 2008 in the sweaty dancehalls of Lafayette, Louisiana, GIVERS knew right away that they had something special. Crafted from the improvisational and dance-fuelled atmosphere of the area’s zydeco, Cajun, and jazz cultures mixed with an affection for new wave, funk, and world music, the infectious results brought a quick rise to the spotlight for the young band.

From the start, the band achieved dizzying success. GIVERS toured world-class stages, both international and domestic, becoming a fixture on the major festival circuit, including Bonnaroo and Lollapalooza, and winning appearances on Late Night with Jimmy Fallon and Jimmy Kimmel Live! The band’s electricity even struck Neil Young, who caught GIVERS on Late Night and mused about it, in a stream of consciousness, in his autobiography.

Now each in their early 30s — ragged, accomplished, philosophised — the band’s creative nucleus of Taylor Guarisco, Tif Lamson, and Josh LeBlanc has transitioned from celebrating life to probing its complications: the cruel fiction of un-met expectations, the deflation in opportunities lost and the elation in new ones found. In the process, they left the smalltown place of the band’s birth (Lafayette, LA.) for the cultural kaleidoscope of New Orleans, now the site of their coming of age. 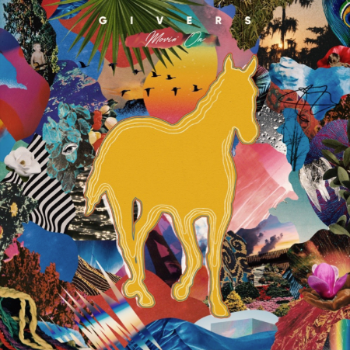