Australian singer Kim Churchill has shared his new single, ‘After the Sun’, which is an uplifting blend of laid-back acoustic instrumentals and subtle electronica.

‘After the Sun’ builds through gentle, flowing verses into bold, anthemic choruses laden with sun-drenched atmosphere, and was recorded in Berlin and produced by experienced house and hip-hop producer Vincent Kottkamp.

“The decision to work with Vince was kind of playful,” explains Kim, “to not try so hard, just go in, have fun, make the music, don’t get anxious if he throws in an electronic sound that that you feel is not you. Just give room to exist and have fun.”

The track is the first to taken from an upcoming EP due for release later this year, which is part of a wider and exciting project, which will transcend the boundaries of traditional releases and take inspiration from Churchill’s nomadic lifestyle.

‘After The sun’ is the first taste of new music to follow 2017’s Weight_Falls and 2014’s breakout album Silence/Win, which features the hit single ‘Window To the Sky’. 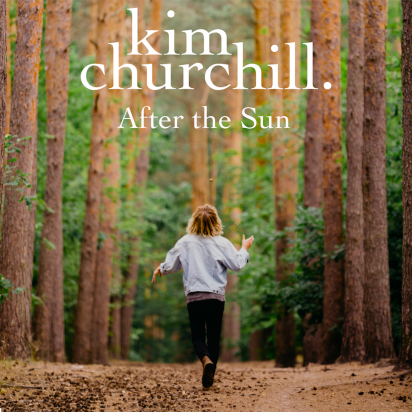